Janet Pierce is a leading Irish artist who had her first solo exhibition in the Everhart Museum, Pennsylvania, USA  in 1973 . After four years in America she moved to Ireland where she has since lived and worked. This move helped  her realize her deep connection with landscape.

She has won numerous awards, recently including three from Culture Ireland (2007/10, 14), Banff Residency Award Canada (2010), Sanskritti Foundation New Delhi (2003), Fundaction Valpairiso Spain (2002) and has achieved the major award of the Aosdana for her life time achievement in Ireland. She exhibits in many galleries throughout Ireland, her main gallery being the Taylor Galleries in Dublin. She also exhibits in galleries in the USA, UK, Portugal and India.

Pierce used multi media for many years on canvas and paper.

Following an intensely close involvement with India, since 2003, her work took a different direction. Indian sacred singing and meditation has been the source of that work. Her abstract works on paper resulted in an intensification of earlier consideration, her hunger for transcendence realised through the contemplation of landscape and of the cosmos.

In 2015, Pierce has returned to her first love, that of watercolour painting. Her most recent series is called Uisce Anam, Irish Gaelic for Soul Water. This is a creative response to daily swimming in the Annaghmakerrig lake in Ireland beside her home.

Since 2017, she spends winter in Portugal and again responds to her immediate environment in watercolour. 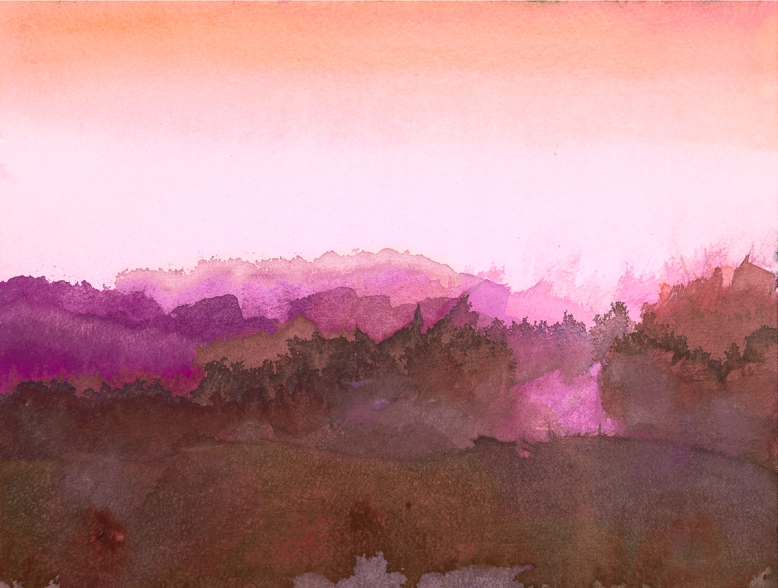 Her work can be bought through contact with her via her website. She does not do private commissions.

You can view more of her work via her gallery here. Click on any of the images to start the slideshow. 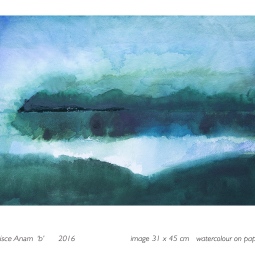 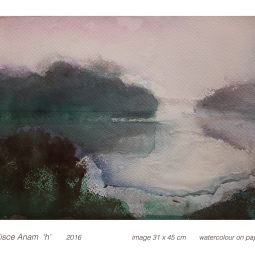 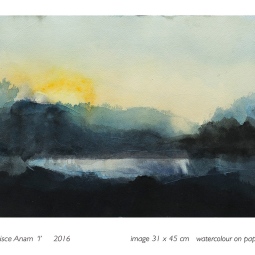 Go Back to the Directory

Go Back to the Home Page

Click on the logo to find out more information about the Algarve Society of Artists and how to become a member.

© 2020 The artists featured in this website all retain the full copyright for their own work. Articles or images may not be downloaded, reproduced, copied, projected or used in any way without the express written permission of the artist concerned and/or Algarve-Art. All Rights Reserved.